ACT Responsible is an international non-profit organisation that focuses on, and harnesses, the power of advertising creativity to raise awareness on important social issues. Some of these issues include public health, environment, sustainable consumption, public safety, disability, human rights, domestic violence, child abuse, homelessness, and other similar topical public issues.

The Care Awards, an initiative of ACT Responsible, encourages, and awards social marketing campaigns for the good of people and planet. With the help of our founder, Thomas Kolster, this year’s awards have recently been announced. The Care Awards do not use a ranking scale; there are no first or second or third, it is only about which campaigns deserve a Care Award. It’s all about merit. Take a look at the innovative winners below.

Enfant Bleu was created to allow a safe space in the in-game chat for players to talk about domestic violence they were exposed to. The message was clear, and the French Government got involved, creating a task force to extend the mechanism to other video games, and help alleviate the message. 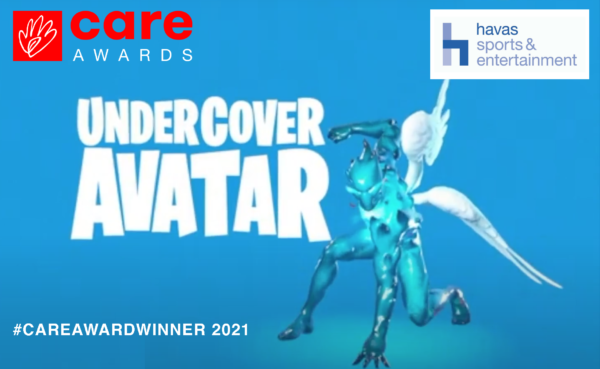 CoorDown is the leading Italian non-profit that promotes and protects the rights of people with Down syndrome.

This initiative and important campaign highlights the ripple effect of inclusion in the workplace, especially for people with Down syndrome, using a catchy, nostalgic tune! Watch it here: 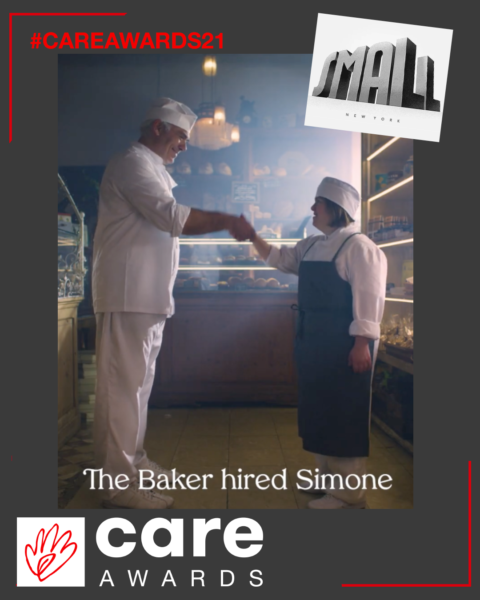 A powerful sentence that draws your attention and has you asking more questions. In 2020 alone, 409 women were killed. Many of them had written petitions to the State Prosecution office, only to be ignored – which ultimately cost them their lives.

Because no one was listening, they blew up a real petition of a woman to the size of a building… see what the response was below: 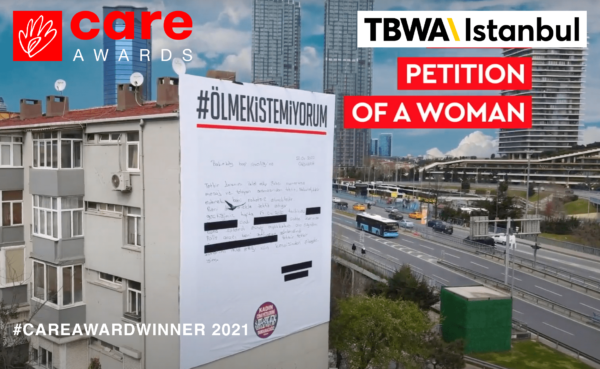 As pollinators of 75% of the world’s flowering plants, if bees ceased to exist… so would we. Because of climate change and human interference, as well as pesticides and other harmful chemicals, bees are dying all over our world, and we aren’t doing too much to stop it.  Fondation de France reinvented how we can raise attention and money for a cause the same way regular influencers do; by creating a committed audience and monetizing it through paid brand partnerships. B. is the first ever bee-influencer. Take a look at how she shares her life and saves the bees one post at a time below, and give her a follow: 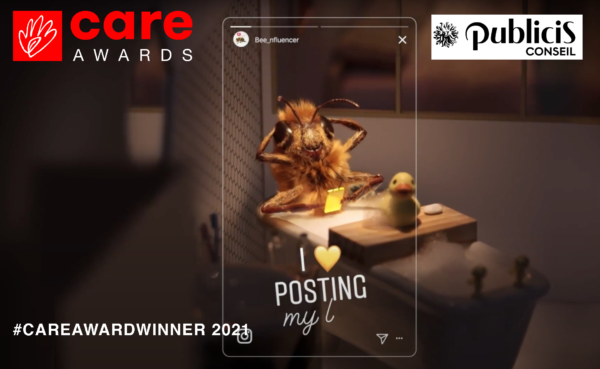 Women’s Day is a wonderful day to celebrate the lady in your life; your mom, your sister, your wife, etc. But what about the other days?

How many times do you think women are featured in sports, let alone in sport-specific newspapers? Not many.

Check out this campaign that cleverly showcases the difference between males and females, and how what we should be doing to change it and give EVERYONE a fair chance.

What does a unified voice sound like? Better yet, what can it do?  Plywood boards that barricaded storefronts during the #BlackLivesMatter protests, filled with messages of unity and justice, were turned into voting booths. Amplified by outdoor, social media, and national PR, #BoardsofChange empowered African Americans to remember that their vote counts.

Have a look at the powerful campaign below: 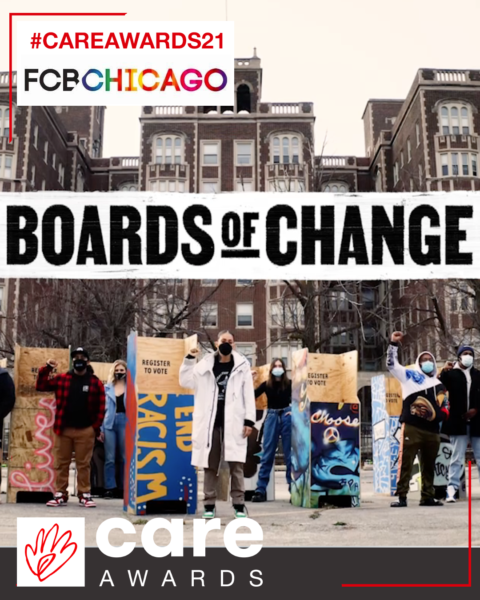 I’m in #London Wednesday to Friday, if you’re around and want to talk #goodvertising #purpose or simply just catch-up ping me

Six key takeaways from Cannes Lions 2022 and how your campaigns can be better by marketing & sustainability expert Thomas Kolster. #CannesLions2022 #goodvertising #creativityforgood